Lucy Wu is an Engineer at WSP USA’s San Francisco office. After graduating with a Bachelor of Science from MIT in 2009 and Masters of Science from Stanford University in 2011, she has worked primarily in civil engineering design firms as an integral part of design teams delivering complex projects in the US and Asia. Her experience spans both public infrastructure (rail, bridges, highways, roadways) and private building development (residential, commercial, education, cultural).

She is an engineer who is passionate about connecting people both within project teams as well as professional societies. She has been a part of the YMPG Committee after the ICSMGE 2013 in Paris and has been fortunate to continue as the Chair of the Committee for this term. She hopes that the group can continue to serve as a voice younger members of the ISSMGE. 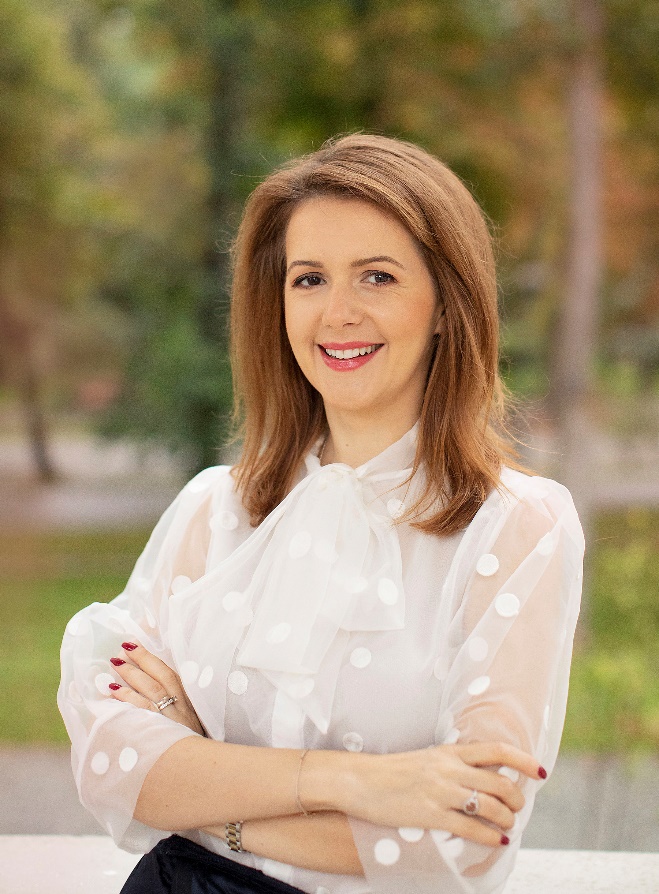 Iulia Prodan is a University Lecturer at Technical University of Cluj-Napoca (TUCN), Romania. She graduated with an engineering BSc and MSc degree in civil engineering in 2009 from Technical University of Cluj-Napoca. After obtaining the title of Doctor in Geotechnical Engineering (2012) at the same university, she held a position of Researcher at the Laboratory of Soil Mechanics (LMS) at EPFL, Switzerland (2014-2015), where she focused her activities on experimental analysis of soil-concrete interface thermo-mechanical behavior in unsaturated conditions. She is co-editor of two books on Soil Mechanics (in Romanian) and her research activities focus currently mainly on, experimental and numerical analysis of thermal and thermo-mechanical behavior of soils and soil-concrete interface, as well as thermal and thermo-mechanical behavior of energy geostructures.

In 2015 and 2017, Mario participated in the “Congreso Internacion de Fundaciones Profundas de Bolivia” (2nd  and 3rd CFPB) as a member of the organization board and field expositor. At the time he realized the scarcity of engineers interested in Geotechnics, but also realized the thirst of knowledge and curiosity of the young students and engineers, which motivated him to get involved with the ISSMGE. This will be his fourth term serving the ISSMGE’s Young Member Presidential Group (YMPG), a role he enjoys with a lot of enthusiasm.

He earned his Bachelor of Science in the Tecnológico de Monterrey (ITESM, Mexico) in 2013. During a one year exchange program in the Technical University of Munich, his realized his interest on geotechnics and deep foundation engineer. He proceeded to take all the available geotechnical courses of the program and later prolonged his stay in Germany in order to take up an internship with BAUER Gmbh. Since 2014, He has been working in INCOTEC S.A., a construction company specialized in geotechnics and deep foundations. In June 2020, He just finished his Masters degree in Geotechnics Engineering in the Universidad San Francisco Xavier de Chuquisaca, Bolivia, with a research on the use of Expander Body technology (a deep foundation toe enhancer device) and its effect in the rigidity of the element. 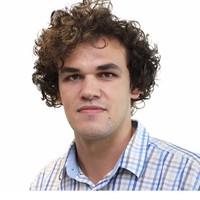 Ashe is a graduate from The University of Auckland in New Zealand with a BE (Hons) in Civil and Environmental Engineering. Ashe specialized in Geotechnical Engineering and soil mechanics. After graduating, Ashe joined Beca and has been a part of an ever-growing geotechnical team working on a variety of land development and infrastructure projects across the public and private sector. He is returning for a second term as a Core Member of the YMPG Committee.

With a recent launch of an instrumentation and monitoring (I&M) business, Ashe has gotten involved with the I&M team which services internal Beca and external clients within New Zealand. The business is growing, accumulating a portfolio of projects in the infrastructure and land development space.

In his free time, Ashe enjoys heading away on the weekend, getting out on the water, and snowboarding.

Marco is a Research Scientist at IFREMER (Institut Français de Recherche pour l'Exploitation de la Mer) in the Laboratoire Aléas géologiques et Dynamiques sédimentaires (LAD). He graduated in 2009 as a Civil Engineer in Universidad Nacional de Cordoba (Argentina). He obtained his Masters in Civil Engineering in 2013 and PhD in 2015, both at Georgia Tech (USA).

His research interest is merging Geotechnical Engineering, Electronics and Sensors with applications in in-situ Geotech, GeoEnergy and Geohazards. He designs specialized in-situ measurement tools, monitoring systems and lab equipment. He led and participated in several offshore research cruises (geotech, geological, environmental and biological) in research and academic projects in the Red Sea, Atlantic Ocean, and the Mediterranean Sea. In addition, he studies natural methane hydrate-bearing sediments, with implications in Energy, monitoring and formation.

Ezra is currently an Engineer at Exponent in Oakland, California, USA. He has several years of geotechnical consulting experience including in the San Francisco Bay Area, Hong Kong and Indonesia. Passionate about teaching, Ezra is also serving as a Lecturer of the Structural and Geotechnical Department at the Calvin Institute Technology in Jakarta, Indonesia. He is returning for a second term as a Core Member of the YMPG Committee, after a much enjoyable first term.

The San Francisco Bay Area is the 6th city Ezra has ever lived in (each city for more than 3 years – the others being Jakarta, Palembang, Tangerang, Singapore and Hong Kong). He enjoys photography, Christian theology, plays the piano, sings in choir and a die-hard Liverpool fans. 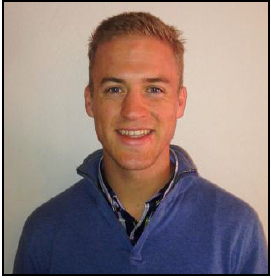 Jean Potgieter was born and raised in Pretoria, South Africa. After graduating from the University of Pretoria, he worked at two consulting engineering firms from 2013 to 2015. Initially for Rust Geotechnical Consultants and then for Jones & Wagener. During this period he worked on a range of geotechnical projects including tailings dams, foundation design, retaining walls and site investigations. In 2016, Jean won a scholarship funded by Terra Strata to investigate the fundamental differences between designing retaining walls with simplistic and complex design methods. He completed his Masters degree at the end of 2016. Jean also participated in the IOM3 Young Person’s World Lecture competition in Brazil in 2016.

In 2014, Jean was selected as the best young presenter to represent the South African member society at the iYGEC6 and 19th ICSMGE in Seoul, Korea, 2017. He is returning for a second term as a Core Member of the YMPG Committee.