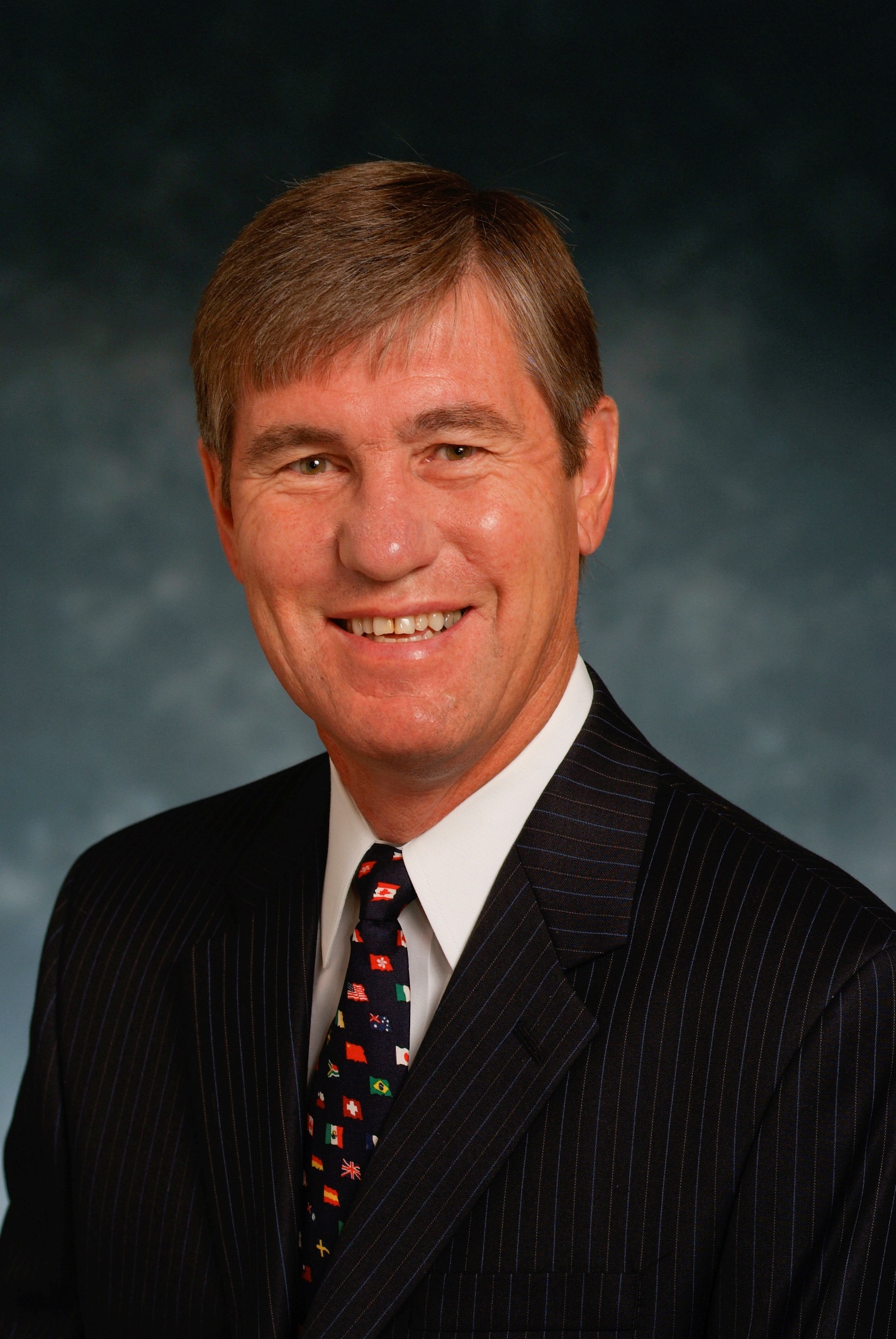 Dr. Briaud is a former president of ISSMGE (2009-2013). As President of FedIGS, Briaud plans to foster cooperation and strengthen the links between the four societies while remaining concious of each society’s freedom. Briaud also wishes to strengthen the group by inviting other geo-engineering societies to join FedIGS. Briaud says that this prestigious and humbling position will give him a chance to broaden his horizons and learn more about rock mechanics, engineering geology, geosyntetics, and other aspects of the rich geoworld. Briaud also plans to work on enhancing the image of the geo-profession which he sees as a long term but very important goal.

Dr. Briaud is Professor and Holder of the Buchanan Chair in the Zachry Department of Civil Engineering at Texas A&M University. He received his Bachelor’s degree in France in 1972 and his Ph.D. degree from the University of Ottawa in Canada in 1978. His expertise is in foundation engineering and more generally geotechnical engineering. He has served as President of the Association of Geotechnical Engineering Professors in the USA, President of the Geo-Institute of the American Society of Civil Engineers, and President of the International Society for Soil Mechanics and Geotechnical Engineering. Among other awards, he has received the ASCE Ralph Peck Award, the CGS Geoffrey Meyerhof Foundation Engineering Award, the ASTM Hogentogler Award, the ASCE Huber Research Prize, and the ASCE Martin Kapp Award. Over the last 30 years, Dr. Briaud has conducted about 8.5 million dollars of research mostly on foundations and retaining walls. He has supervised 49 PhD students and 90 Master students. He has been a consultant on many projects in several countries. He is the author of the 1992 book on “the pressuremeter” and the 2013 book on “Geotechnical Engineering: unsaturated and saturated soils”. He has published about 300 articles and reports in geotechnical engineering and has lectured worldwide.