We are pleased to announce Federico Pisanò and Matteo Ciantia have been selected as the recipient of ISSMGE Europe Bright Spark Lecture award.   They will speak at a special lecture session at the conference to be held in Reykjavík, Iceland 1-6 September 2019.

Here are their biography: 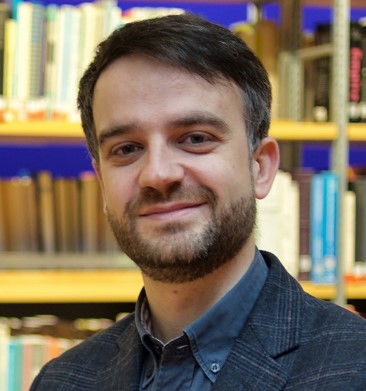 Federico Pisanò is Assistant Professor of Offshore Soil Mechanics at Delft University of Technology (The Netherlands). Federico received his Ph.D. degree in 2011 from Politecnico di Milano (Italy), upon conclusion of research project in cooperation with Universidad Politecnica de Madrid (Spain). Afterwards, he worked as post-doctoral researcher at the University of California Davis (2012) and Politecnico di Milano (2013), until the current appointment at TU Delft (2014). In 2016 he was Martin Fahey Visiting Fellow at the Centre for Offshore Foundation Systems (COFS) – University of Western Australia.
His research interests include the constitutive/numerical modelling of geomaterials, soil dynamics and non-linear soil-structure interaction – with emphasis on cyclic loading conditions. Current work in the field of offshore geotechnics focuses on the study of soil-structure interaction in offshore wind turbines, jack-up structures and buried pipelines. 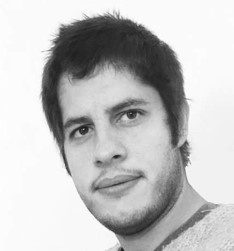 Matteo Oryem Ciantia is a Lecturer in Geotechnical Engineering in the School of Science and Engineering at Dundee University since August 2017. He completed his PhD at the Politecnico di Milano in spring 2013. From Feb 2013 until Sept 2015 he was a Post-Doctoral Fellow at the Universitat Politècnica de Catalunya, Barcelona. Before moving to Dundee Matteo spent two years at Imperial College as he was awarded the prestigious and highly competitive Imperial College Research Fellowship.
His background is in laboratory testing, strain hardening plasticity framed constitutive modelling, the finite element method (FEM) and the discrete element method (DEM).  The current focus of his research is to apply DEM and FEM to boundary value problems relevant to civil engineering by using high performance computing.