We are pleased to announce Carlos Omar Vargas Moreno, Marlísio Oliveira Cecílio Junior and Tugce Baser have been selected as the recipient of ISSMGE Panamerican Bright Spark Lecture award.  They will speak at a special lecture session at the conference to be held in Cancún, Mexico, on 17 - 20 November 2019.

Here are their biography: 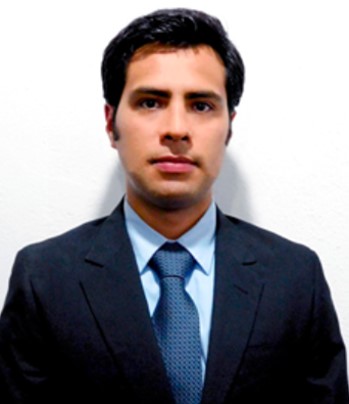 Carlos graduated from Technological Institute of Durango in Mexico and his MSc degree obtained in 2015 from the National Autonomous University of Mexico (UNAM). He is co-author of the book “Assessment of vulnerability to the liquefaction of sands” edited by the Mexican Society of Geotechnical Engineering (SMIG), for which was awarded with the “Nabor Carrillo Flores”.  He has published fourteen technical articles related to: soil liquefaction, site response analysis, tailings dam, numerical modeling and soft soils topics, obtained from academic work and professional practice. He is employed of the Department of Soil Mechanics of the Federal Electricity Commission (CFE) in Mexico. Currently, he is professor in the postgraduate course of National Autonomous University of Mexico (UNAM) campus Acatlan (FES-Acatlan) since 2018. 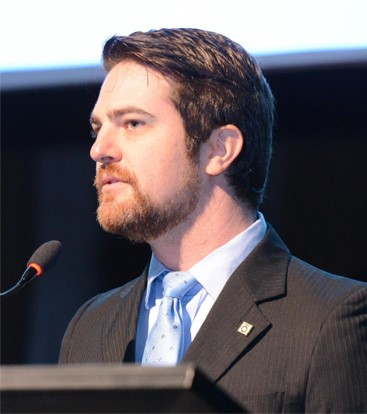 Marlísio was born and raised in São Paulo city, Brazil. After graduating as a Civil Engineer from the Federal University of Santa Catarina - UFSC, he was granted his Master of Sciences degree on Geotechnical Engineering from the Polytechnic School of University of São Paulo - USP.  Since then, he worked for Figueiredo Ferraz, Bureau de Projetos and Tüv Süd, completing ten years of experience on design and consultancy of tunnels, retaining structures, slopes and dams. Currently, he is a PhD candidate at the University of Wollongong, Australia.

He published dozens of technical articles internationally. His awards include the best oral presentation at the 3rd Brazilian Tunnelling Congress, best technical article on the XV Panamerican Conference on Soil Mechanics and Geotechnical Engineering and finalist for the category “Young Tunneller of the Year” on the ITA-Awards. 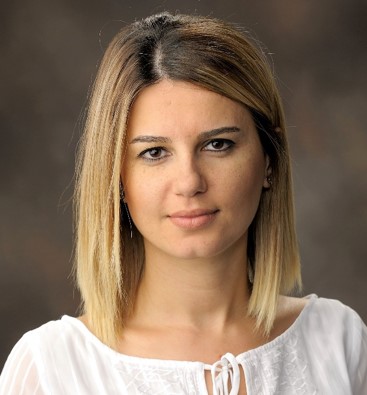 Dr. Tugce Baser is an Assistant Professor in the Department of Civil Engineering at the University of Illinois Urbana-Champaign, specializing in Geotechnical Engineering. Her research interests include unsaturated soil mechanics, energy geotechnics, permafrost mechanics, and sustainable geo-energy applications. Over the past five years, Dr. Baser has been awarded honors by international institutions and invited as a keynote speaker. She received her PhD degree in Geotechnical Engineering from University of California San Diego in 2017.