The passing of Habib Fayad 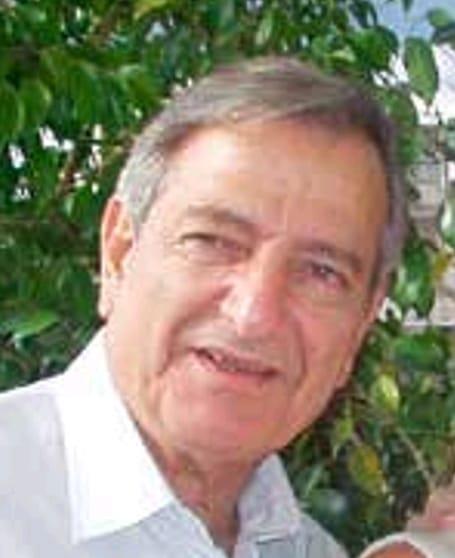 Habib Fayad, 89, passed peacefully on the 14th of October 2022 in the company of his family. Habib was born in Beirut Lebanon, and lived there for most of his life.

Habib Fayad obtained his civil engineering degree from ESIB in 1957 and started his career with TAMS in Beirut in their soil mechanics laboratory. In 1958, he started his own material testing laboratory CETEMAC and became the sole private accredited laboratory by the Government for quality control of all infrastructure works in Lebanon. In 1963, he founded Foundex with Dr. Terrence Searle. Foundex took over the laboratory and expanded its services to become the preferred soil consultant for many developers, engineers, and government entities. In 1975, the civil war started and Foundex gave way to a new company, Forex which, in addition to the consulting work, became active in shoring and small soil improvement projects. In 1995, he founded Edrafor which focused mainly on all types of special geotechnical works aimed at the emerging construction market in the center of Beirut. Edrafor later expanded to Syria, Qatar, the UAE, and now KSA. His sons, Philippe (MIT graduate) and Pierre are actively involved in the global growth and development of Edrafor. 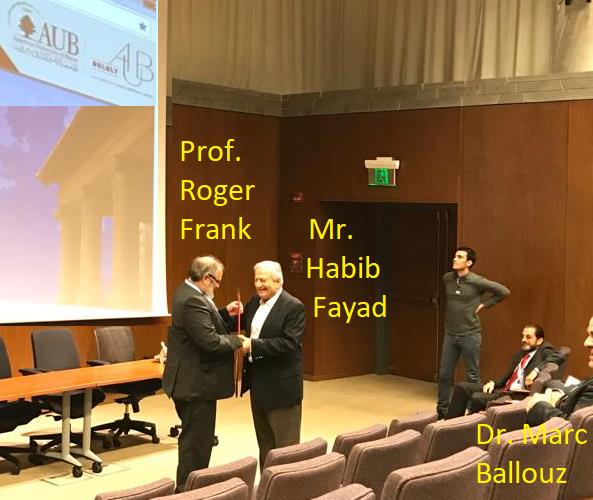 Mr. Fayad is a pioneer in the field of geotechnical engineering in Lebanon and was well respected by his peers. He was honored by Prof. Roger Frank, the president of ISSMGE at the time during the 2017 Geotech Workshop at the American University of Beirut, in the presence of Dr. Marc Ballouz, the current president of ISSMGE.

Every person who has crossed Habibs path has kept the memory of a charismatic, respectful, wise, bright, and passionate man who loved the Geotech profession, his family and his country.